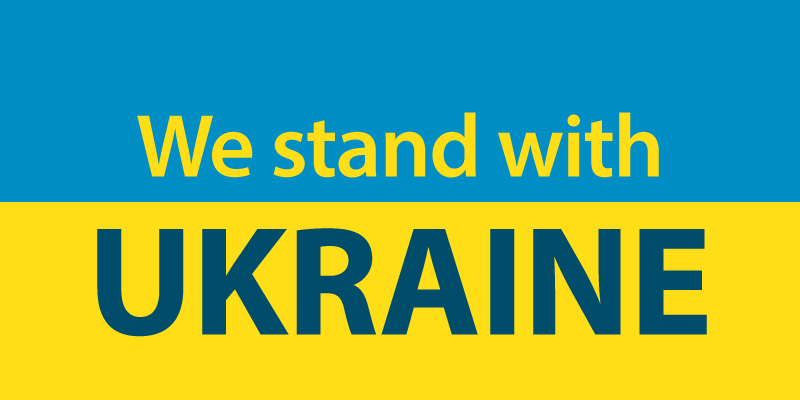 The cable industry has been evolving the structure and performance of the broadband Hybrid-Fiber Coaxial (HFC) network since the inception of broadband internet in the mid-1990’s. This evolution has come in order to meet the ever-increasing thirst of the end-user for speed, delivered by higher bandwidth services. CableLabs, the industry standard-bearer for cable technology, has continually produced changes to the DOCSIS standards from DOCSIS 1.0 to the current DOCSIS 3.1 deployed in large part across major cable operators across the world. Each new version has brought higher bandwidth capacity to the copper HFC network and has steadily introduced fiber-optics deeper into the network. While some operators have moved entirely to a fiber solution, deploying Fiber to the Home (FTTH), others have embraced the incremental improvements from CableLabs that allow for use of the existing coax network they have invested in. The Converged Cable Access Platform (CCAP) is the latest version of technology, with multiple “flavors” springing from the CCAP design, most importantly designs based on a Distributed Access Architecture. Each new technology has increased scale and density to address this need for speed.

Remote PHY As A Technology

Remote PHY (R-PHY) has taken hold as the technology of choice for deployment of Distributed Access Architecture (DAA) solutions. The concept of a distributed architecture decreases the amount of equipment that traditionally sits in a cable headend and then connects via coaxial cable to neighborhoods and eventually to customer homes. DAA moves the PHY, or physical RF layer, closer to the user by creating Remote PHY Devices (RPD) that sit on the access edge of the network. DAA allows for higher speeds to the end-user as it uses fiber-optics to traverse the long distances to the RPD. DAA also offers operational savings related to the cost of headend equipment, power and more, as small hub sites or curbside equipment act as the PHY layer of the network.

One of the operational challenges of a Remote PHY deployment is the removal of hardware from the headend, specifically related to upstream signals. Cable MSO have used equipment physically connected to upstream RF channels in the headend to monitor upstream noise and other parameters related to the upstream. These hardware solutions for upstream noise detection suddenly have no physical connection to the network, and thus a key tool for troubleshooting upstream RF noise is no longer an option.

Fortunately, while the physical layer of the network is changed, the logical structure of DOCSIS signals, and hence the way that network monitoring tools diagnose issues still make it possible for a software-based diagnostic tool like Promptlink’s Network NoiseHawk to find upstream noise. By being a pure software solution, the change to R-PHY is transparent to NoiseHawk. This allows for full use of this tool in finding and localizing upstream noise in the plant. Network NoiseHawk is even more critical in this sense, as other tools no longer function in the R-PHY network that is taking hold throughout the cable industry.

As technology like Full-Duplex DOCSIS, DOCSIS 4.0 and more continue to move forward, Promptlink will remain committed to providing the highest-quality broadband network monitoring tools to the telecommunications industry. Contact Us for more information.